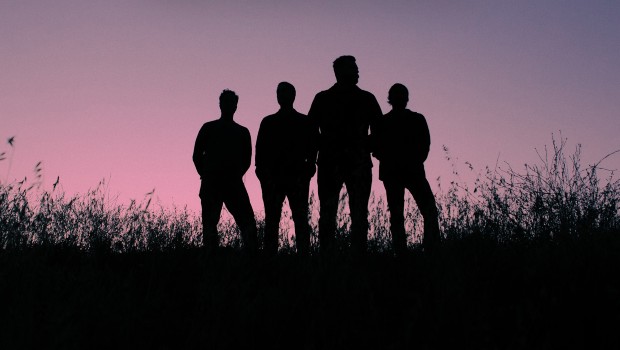 RadioU May 18, 2022 Insider No Comments on Thrice releases a new single and acoustic track

Thrice has released a brand new track titled “Dead Wake” as well as an acoustic version of their hit single “Scavengers.” You can find both right here.

They were also recently announced as a headliner for Furnace Fest in Birmingham, Alabama this September. They’ll be playing their hit album The Illusion Of Safety in its entirety and they’ll be joined by artists such as idle threat, Demon Hunter, Norma Jean, and many more.

Excited to announce that we’ll be at @FurnaceFest to play The Illusion of Safety in its entirety on Friday, September 23rd! Tickets are on sale now at https://t.co/wXYW9qpsSa. pic.twitter.com/chwPZdq1LU

If you can’t make it to Furnace Fest, you could catch Thrice while they’re out on their headlining tour this summer. They’re hitting cities across the country throughout the month of June and tickets are available now. You can find the dates and details on their Twitter.

We are excited to announce that we will be joining @BaysideBand for a co-headline tour in June! Pre-sale tickets are AVAILABLE NOW at https://t.co/Fv5cOzWgKB. General on-sale starts Friday at 9am PT/12pm ET. pic.twitter.com/NZtHd22kko