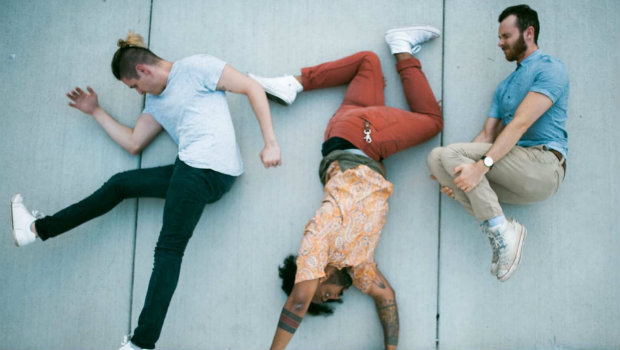 RadioU November 1, 2017 Insider No Comments on Tiger Drive premieres video for “The In-Between”

Plus For All Eternity releases The Will To Rebuild on December 15th, and Andy Mineo debuts “Dunk Contest” with Wordsplayed…

Tiger Drive just premiered a brand new music video for their Stranger Things-inspired track “The In-Between.” You can give it a look on their YouTube channel.

For All Eternity has announced the title and release date of their next new album. The Will To Rebuild will be here on December 15th and you can pre-order it and hear their new song “Derailed” here:

Andy Mineo recently debuted a new music video for his song with Wordsplayed called “Dunk Contest.” You can check it out on his VEVO page.