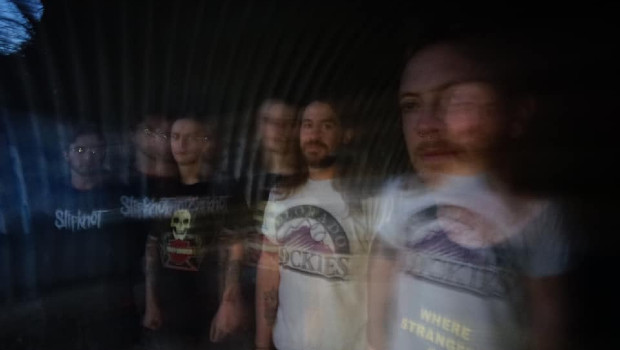 RadioU May 7, 2020 Insider No Comments on Tigerwine animates a new music video

Tigerwine just premiered an all-animated music video for the song “Scarecrow” off of their brand new album Nothing Is For You. You can see it now on the Tooth & Nail Records YouTube channel.

If you missed it, the band just released Nothing Is For You this past weekend. You can check out the full album, including their new single “Black Water” below.

To coincide with the release of the new record, Tigerwine’s drummer Shane talked to The RIOT last week. You can find the full interview right here.

Shane from Tigerwine joins The RIOT to celebrate their New Music Friday!