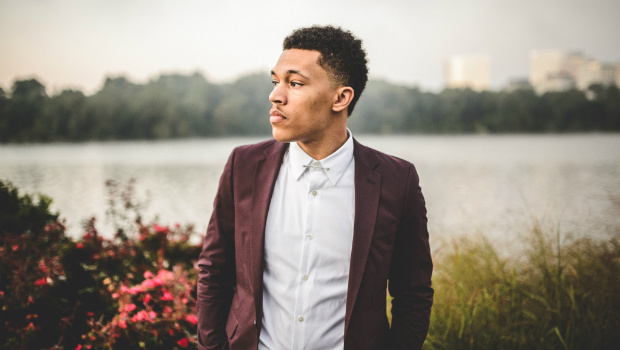 Plus Heart Like Lions new stuff, Fever Fever’s Christmas new beginning, and Those Who Fear’s state of mind…

There is tons of new music for you to check out this weekend, including Trip Lee’s first new album in over two years. He just released The Waiting Room and you can pick it up through the U Music Store. We also have new stuff from Hearts Like Lions as they debuted their song “Make Your Move” which is the first taste of what we’ll hear on their new album that’s coming in 2017. You can listen to their new jam on the Tooth & Nail YouTube channel.

Fever Fever has unveiled a new Christmas song called “New Beginnings” on their Noisetrade page that you can download for free:

Those Who Fear’s new record was just released this weekend as well. Their latest album is called State Of Mind and it’s available: