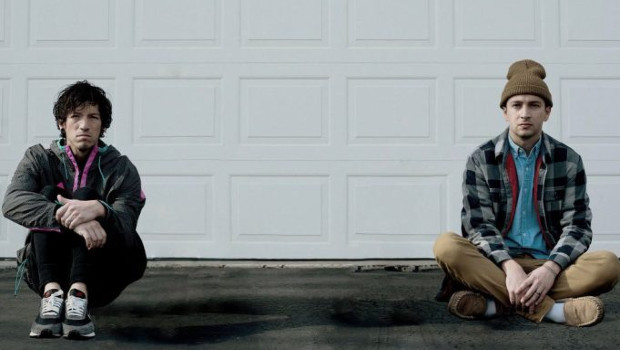 twenty one pilots has yet another reason to celebrate this summer! Their 2018 single “The Hype” just hit RIAA Gold certified status, becoming the fifth song from their Platinum album Trench to earn the achievement.

On top of that, the duo is also in the running for not one, but two MTV Video Music Awards! Their visual for “Level Of Concern” is a nominee in the Best Alternative and Best Music Video From Home categories. Winners will be revealed on August 30th and you can help out the band by voting for them below.

two nominations here. fans vote for the winner. tell your friends but only the ones that like us. https://t.co/OhrV0CDnrD @MTV @vmas pic.twitter.com/GndxW1fET8