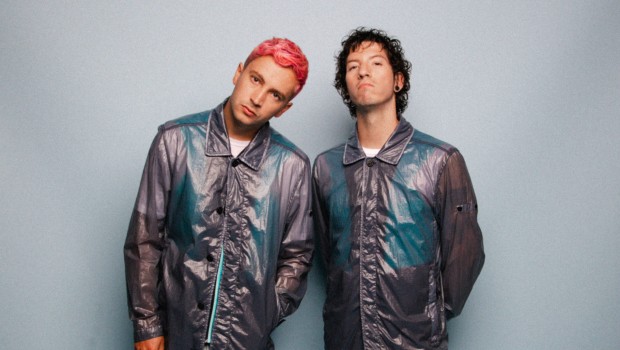 RadioU June 10, 2022 Insider No Comments on twenty one pilots performs on MTV Unplugged

twenty one pilots had their performance on MTV Unplugged on Thursday night where they played reimagined versions of some of their hit songs. You can see it for yourself below.

Later this summer you’ll have a chance to see the band live on their Icy Tour. They have dates scheduled in cities across North America throughout August and September of 2022. The full list of shows and ticket registration info can be found right here.