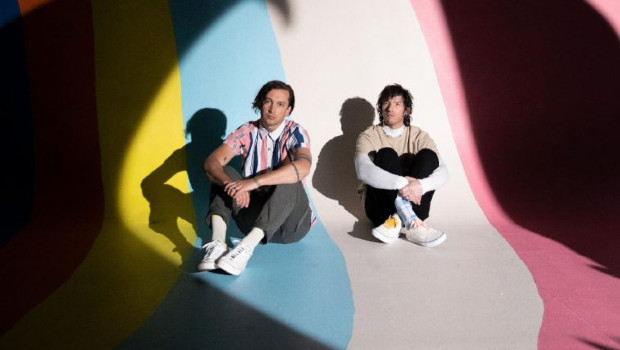 RadioU June 14, 2021 RadioU Music News No Comments on twenty one pilots shares a live version of Shy Away

twenty one pilots has shared a live version of their hit single “Shy Away” that was recorded during their recent album release concert. You can check out the video for the track on their YouTube channel.

They also recently performed “Shy Away” during an appearance on The Tonight Show. Footage of that event can be found below.

The band’s sixth full-length studio album Scaled And Icy dropped last month and features twelve brand new songs, including “Shy Away” and “Choker.” You can add it to your collection right here.