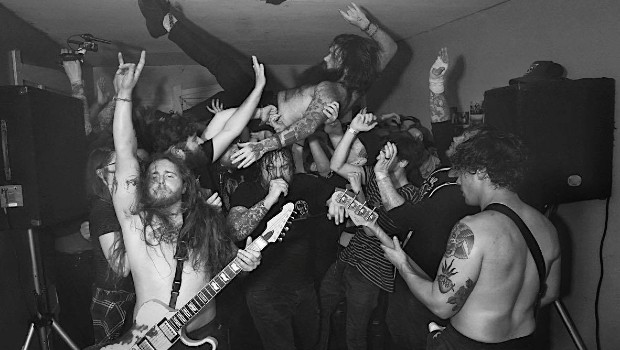 Vecna is a fan of Norma Jean

RadioU July 8, 2022 Battery, RadioU Music News No Comments on Vecna is a fan of Norma Jean

Are you a fan of Norma Jean? So is Vecna from Stranger Things. Actor Jamie Campbell Bower said in a recent interview that he prepares for the role of Stranger Things’ antagonist, simply by listening to Norma Jean and other heavy metal.

The band recently announced their new album Deathrattle Sing For Me is set to release on August 12th and they already got a couple of singles from it that you can hear now.

This summer they’re joining idle threat, Emery, Oh, Sleeper, and more for the Labeled Fest Tour. They have announced shows throughout the southern U.S. and you can find out more below.