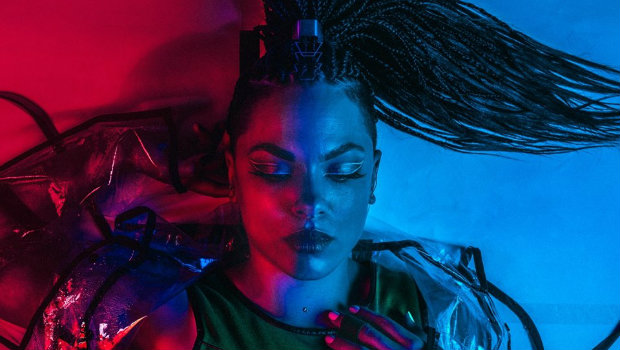 VERIDIA just premiered the official music video for their song “Numb” off of their debut album The Beast You Feed. The video features live footage of the band from their album release show in Nashville last month. You can see the video now on their YouTube channel.

“Numb” is the lead single from the band’s first full length album, which came out just a few weeks ago. If you haven’t gotten it yet, you can grab it below.

VERIDIA also recently launched a Patreon page where you can support them in exchange for exclusive perks, such as sneak peaks at music videos before they drop. You can find more info here.