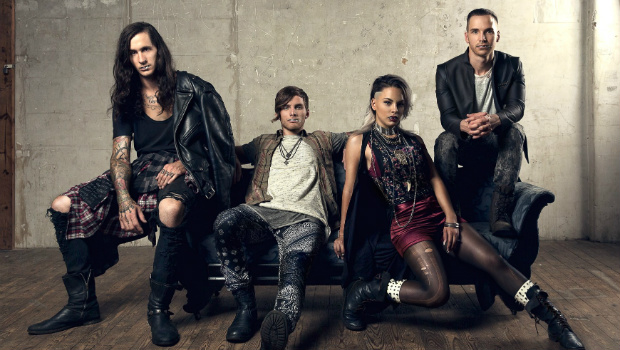 Veridia just released a new music video for their song “Pretty Lies,” and along with it, a behind-the-scenes video featuring the story behind the concept.  You can see both through their YouTube Channel.

Dustin Kensrue released a cover album this weekend. The album Thoughts That Float On A Different Blood covers songs of mulitple genres and you can find it at shop.radiou.com.

Brian “Head” Welch is staying busy in 2016. He teamed up with Loudwire to release the new Love And Death album, Lo Lamento. As well as preparing for the release of his new book With My Eyes Wide Open, which will be published on May 17th.