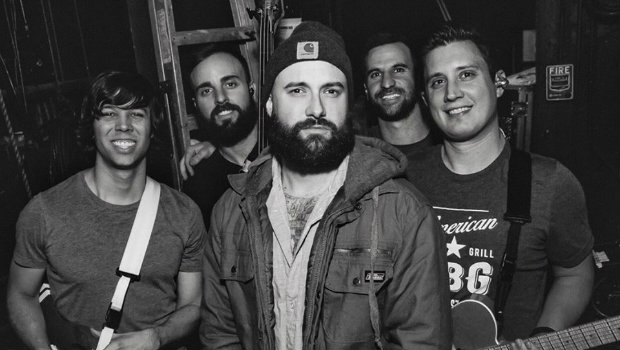 RadioU September 19, 2019 Battery, Insider No Comments on What would ABR change about Constellations?

August Burns Red’s classic album Constellations wasn’t perfect, at least according to drummer Matt Greiner and guitarist J.B. Brubaker. You can learn the five things they wish they could change about it by checking out the video they did on the subject below.

Greiner also recently hosted a new episode of the Cooking At 65MPH video series. You can join him in the ABR bus tin Chicago and find out how he whips up his breakfast on the road on the Digital Tour Bus YouTube channel.

If you’re anxious for new music from the band, you should be getting some soon! They are currently in the studio working on their next album and you can find a preview of some of their new stuff on their Twitter.