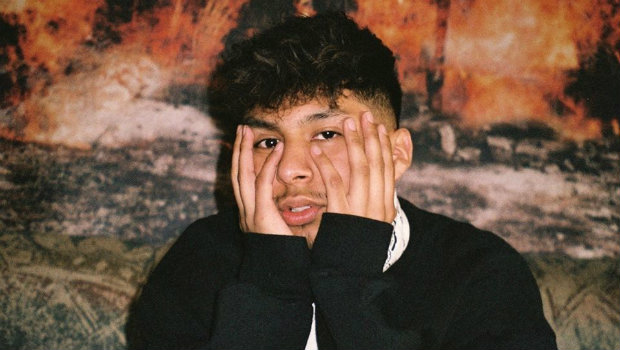 The lineup for the inaugural God’s House Of Hip Hop Festival has been announced and it boasts a cornucopia of RadioU Fusion artists! WHATUPRG, Aaron Cole, Derek Minor, Steven Malcolm, and FLAME are among the headliners and Canon, S.O., Propaganda, Parris Chariz, Young Noah, Eshon Burgundy, and Kevi Morse are slated to perform as well. The event is scheduled for July 17th and 18th in Los Angeles and you can find more info below.