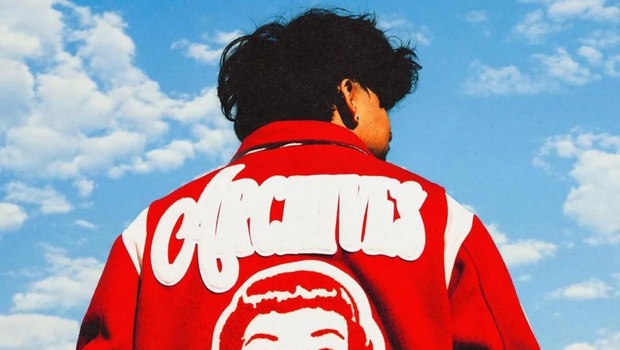 UPDATE! After numerous setbacks, Reach Records artist WHATUPRG has confirmed that his highly anticipated album New Hollywood will be blessing our ears on Friday, September 30th. He also teased the “green screen” cover art a few days ago to fans across social platforms. The concept behind the seemingly simplistic green album art was confirmed to resemble Hollywood itself and how we as humans “don’t have to act here” unlike the way cinema is portrayed throughout mainstream media.

Pre-orders and pre-saves for the album can be made below and those who do will get access to purchase an exclusive t-shirt when finished.

Can’t wait until the end of the month? You can listen to one of the tracks from the album KIDS right now by clicking below.