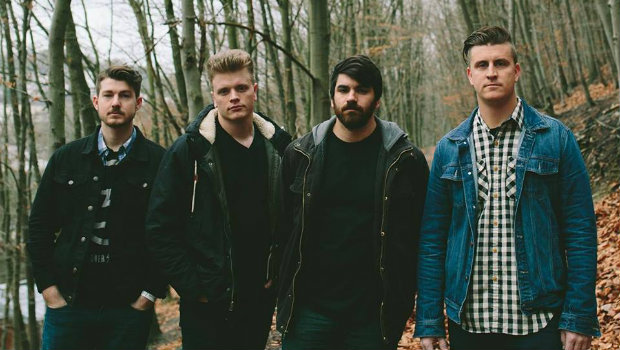 Wolves At The Gate premieres another new single from Eclipse

RadioU June 17, 2019 Battery, Insider No Comments on Wolves At The Gate premieres another new single from Eclipse

Wolves At The Gate continues to build anticipation for their new album Eclipse by sharing yet another new track from the project. Their newest offering is titled ”Drifter” and you can hear it below.

Eclipse is the band’s first new release since 2016 and it is scheduled for release on July 26th through Solid State Records. You can pre-order it right here.

If you want to hear some of the new stuff live, your opportunity is coming up this summer when the band heads out on tour with The Red Jumpsuit Apparatus. They’ll be on the road for most of July and you can find dates and details on their Twitter.

So excited to hit the road and see you guys. Tour with @redjumpsuit and @valleyheartma
‘ECLIPSE’ release show in Columbus, OH with the wonderful gents in @PhinehasBand pic.twitter.com/fNDU7RPKx6