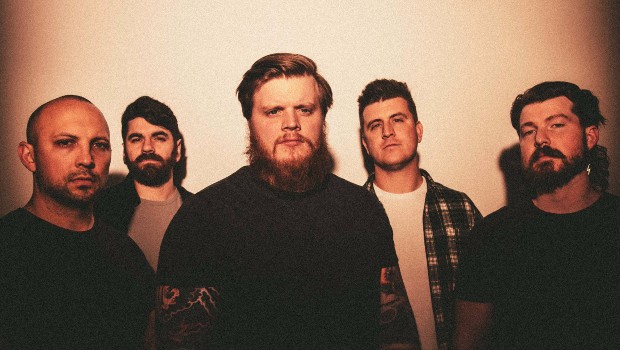 RadioU February 11, 2022 Battery, Insider No Comments on Wolves At The Gate shares another single from Eulogies

Wolves At The Gate has premiered a new single titled “Peace That Starts The War” off of their forthcoming album Eulogies. You can listen to it below.

Last month, they also unveiled the track “Lights & Fire” as well as a new music video to go with it. You can see the visual for yourself on the Solid State Records YouTube channel and on RadioU TV!

Eulogies is scheduled for release on March 11th and will include ”Peace That Starts The War” and “Lights & Fire” along with their hit singles “Shadows” and “Stop The Bleeding.” You can pre-order or pre-save it right here.