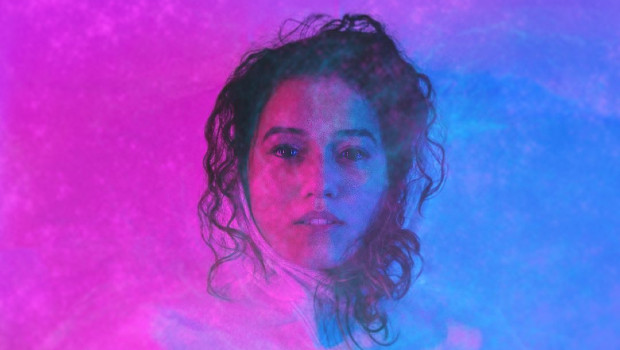 Xael recently posted a new instrumental track titled “Assurance” that you can hear, alongside several other unreleased compositions on her Facebook page.

Back in April, Xael made her RadioU debut when she teamed up with Bryson Price to dropped the single “Haze.” If you haven’t added it to your collection yet, you can do so right here.

Her first full-length solo album is titled Silverline and was released on January 20th of this year. You can check it out below.