Out today: Wolves At The Gate – “VxV” 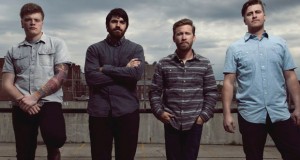 Plus, Beartooth releases debut full length, Amazon releases 2nd edition of Mike Hranica’s (The Devil Wears Prada) short story and ’68 releases new song and album details. The new album from Wolves at the Gate is out today. It’s called VxV, and RadioU is giving you a chance to win it every hour today. Make sure [...] 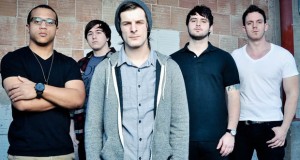 Plus, Beartooth releases new video, A Lesser Hope teases new music, Mouth of the South posts second studio update and more. I, The Breather have posted a slew of updates over the past couple weeks. They’ll be releasing a brand new album on July 15th called Life Reaper and you can check out their new song “The [...] 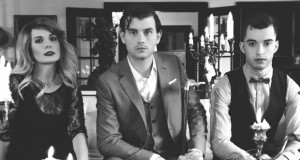 Plus, Beartooth releases new music video, Sumerlin posts tour pics, Wolves At The Gate releases another behind-the-scenes video and more. Mike Mains & The Branches have finally released their new music video for “Everything’s Gonna Be Alright,” with a little help from Ryan Seacrest. Beartooth will be featured in tomorrow’s Battle of the Buzz, and if [...]