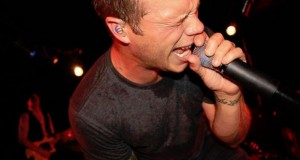 Devin Shelton, formerly of Emery, is set to release a solo album on January 22nd. According to Indie Vision Music, details are coming soon including album art and more. Devin actually contributed to Indie Vision Music’s Passionate Hope Vol. I compilation, which you can scoop up for free. [...] 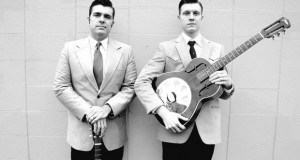 Emery’s Matt Carter and Toby Morrell have been plugging away at their side project, called Matt & Toby, and have just inked a deal with Tooth & Nail Records. Along with a new record deal, they’ve released a new video for the song “What Plays In My Head” from  the upcoming self-titled debut on November [...] 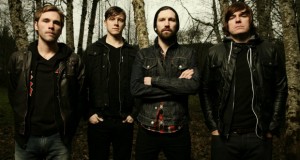 Emery’s guitarist Matt Carter recently sat down with Under The Gun to recap their recent stint on Scream The Prayer 2012, as well as upcoming tour plans, his side-project with vocalist Toby Morrell (called Matt And Toby), and much more! As for new Emery, Matt says the next record is already brewing and said, “the only word I can think to describe it beside heavy would be, maybe, slightly [...]