Krum on the RIOT: FREE music and new video! 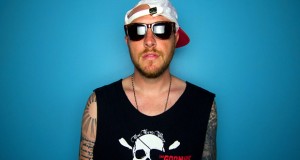 Krum, the artist formerly known as Playdough, spends time with the RIOT to chat about his new album “Bare Knuckle Gospel”. Did he mention it’s free? Get it here. [...] 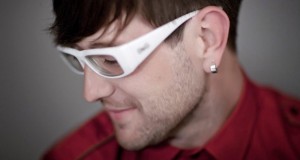 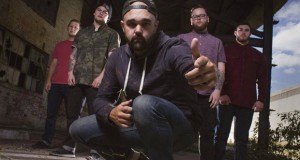