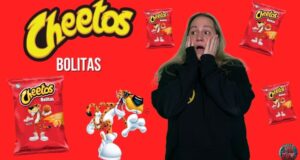 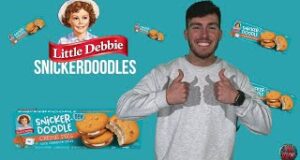 Time for The RIOT to take a bite out of nostalgia with Little Debbie‘s new Snickerdoodle Creme Pies! [...] 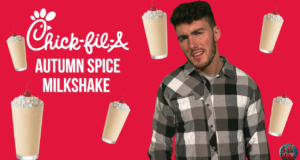 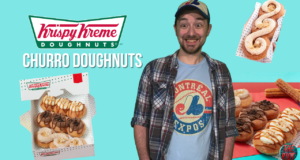 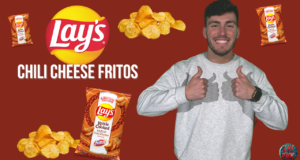 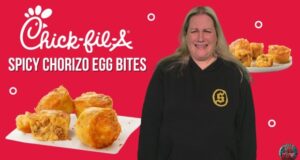 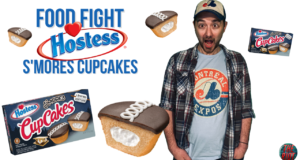 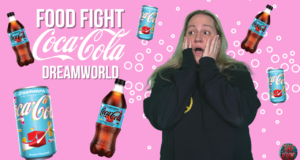 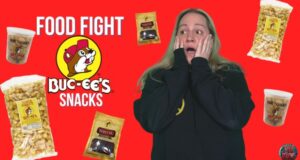