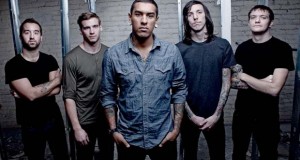 How about a new music video from For Today? They’ve just posted the new one for “Foundation” which comes from their latest record “Immortal.” Catch For Today on The Unshakable Tour with Impending Doom, Texas In July, and Hundredth. Oh, and on select shows, Sleeping Giant or The Chariot. No big deal. That kicks off [...] 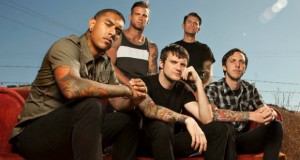 For Today recently announced The Unshakeable Tour and the lineup is massive! Catch For Today with Impending Doom, Sleeping Giant, The Chariot, Texas In July and Hundredth! That kicks off September 10th and runs through October 11th including stops all across the U.S. [...]