Plus Disciple goes behind the scenes, Christmas Rock Night’s aftermovie, and James Gardin releases new track… You know it’s going to be a good weekend when you get new music from Lecrae. He just debuted a brand new song called “Blessings” featuring Ty Dolla $ign that will be a part of his upcoming album that’s [...] 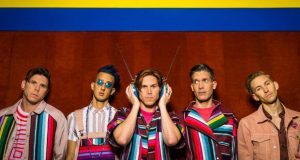 There’s lots of new music coming our way in 2017, let’s take a look ahead and see what we can expect over the next year. So far we know we should see new releases from Spoken, Hidden Hospitals, For All Eternity, Graceful Closure, Family Force 5, The Classic Crime, VERIDIA, Project 86, Lecrae, and likely [...] 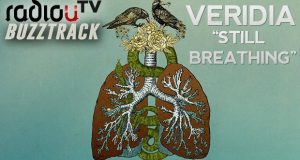 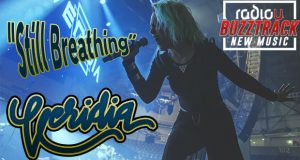 New to RadioU this weekend! Listen and vote below: Vote for the Most Wanted [...] 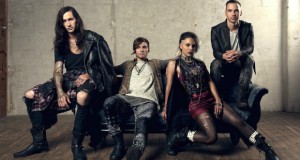 Plus RED’s Facebook Live event; The Orphan, The Poet’s “Terrible Things” behind-the-scenes video; and NF starts his Therapy Session tour… VERIDIA has announced that they are heading out on a tour this summer that kicks off this week at Big Ticket Festival in Wisconsin. They’ll be playing shows at cities and festivals throughout the U.S. until [...] 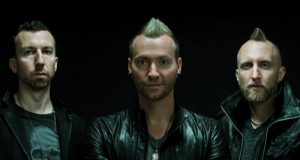