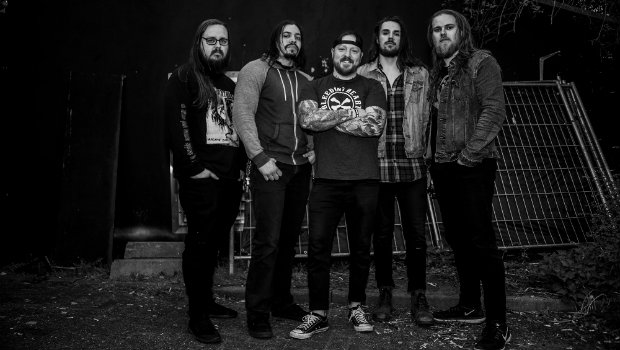 War Of Ages’ new album is coming this September

RadioU July 9, 2019 Battery, Insider No Comments on War Of Ages’ new album is coming this September

RadioU Battery band War Of Ages just revealed details on their first full-length album since 2017. They’ll be making their return by releasing Void through Facedown Records on September 13th and if you want to get it as soon as possible, you can put in your pre-order below.

In addition to info on the upcoming record, the band also shared the official music video for the song “Miles Apart” off of the new project. You can check it out on the Facedown Records YouTube channel and you’ll be able to see it on RadioU TV starting this Friday!