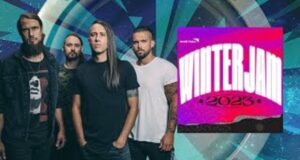 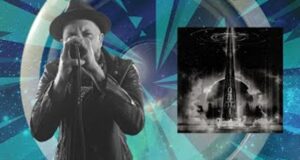 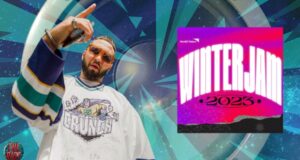 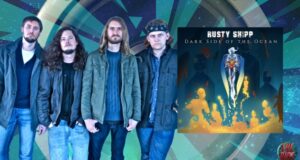 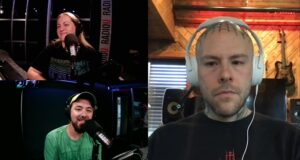 Ryan from Demon Hunter joins the show to give a behind the scenes look at their new album Exile and more! [...] 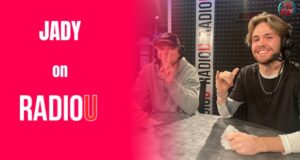