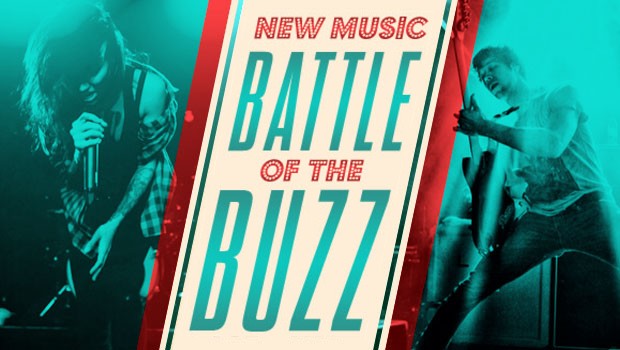 The winner is determined by YOUR vote!

Two new RadioU songs battle head-to-head on The RIOT, Wednesdays at 7 AM ET/PT! 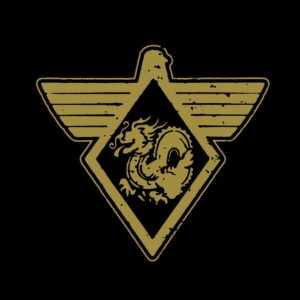 “Standing In The Storm” 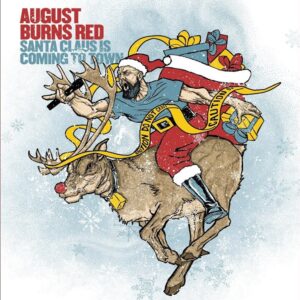 Text your vote to 877-2-RADIOU, or vote in our Twitter poll below!

The #BattleOfTheBuzz is back in action this week with the latest from @skilletmusic and @Zauntee squaring off! FIGHT!

Twitter poll results include only votes cast using the Twitter poll. The winner is selected by most total votes received through all voting methods including texts and calls to the studio request line.