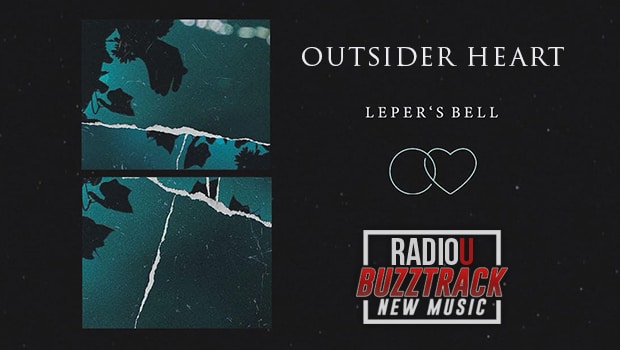 RadioU May 15, 2020 Buzztracks No Comments on Outsider Heart – Leper’s Bell

New to RadioU this week

Listen, request, or buy below:

Outsider Heart‘s new song “Leper’s Bell” has already torn it up in the Battle Of The Buzz and on RadioU TV, and that’s before it was even released! It’s now available everywhere, most importantly on the RadioU playlist!

Request for the Most Wanted   Apple Music   Amazon
As an Amazon Associate, RadioU earns from qualifying purchases.

Outsider HeartWait For The Day

Wait For The Day’s debut album is here!