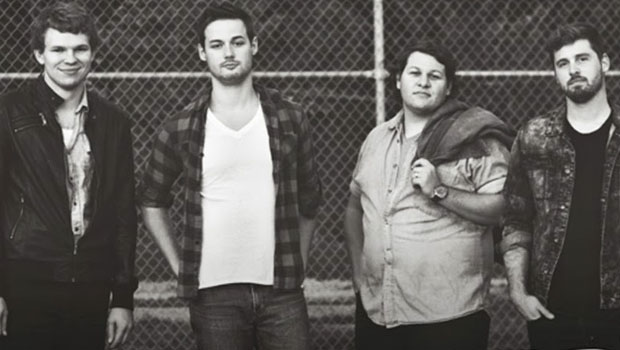 Pioneer’s new Passive Aggressive EP will be out March 31st and they’ve posted a little teaser on Instagram. Check out some behind-the-scenes footage from an upcoming music video and get a little taste of new music.

Behind the scenes video from our music video shoot today. Here's a little taste of some new music! Video by: @kaitlinjd

Thrice lead singer Dustin Kensrue has released the first song from his upcoming solo album. It’s called “Back To Back,” and will be on the album Carry The Fire which releases in April.

After teasing it last week, Lecrae has posted tour dates for round two of the Anomaly Tour, which will also include Andy Mineo and DJ Promote. The tour kicks off again on April 9th in New York City.

P.O.D. has announced a UK tour for later this year. They’ll hit London on May 7th, followed by shows at nine other cities on the British Isles.