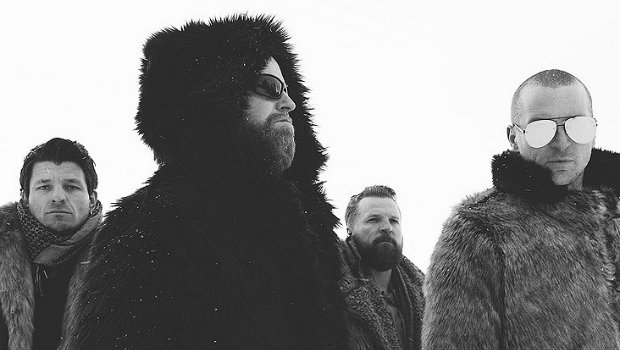 Red has decided to move the release date of their new album Declaration up one week to April 3rd. The new record will feature their hit single “Sever” as well as nine other new tracks and you can pre-order it below.

The announcement comes just over a week after the band shared “The War We Made” as the third preview of the new record. They also premiered a music video for the track that you can see on their YouTube channel.

Coming up this June they’ll be performing at Creation Festival in central Pennsylvania alongside several other RadioU bands and artists. The full lineup and details can be found right here.