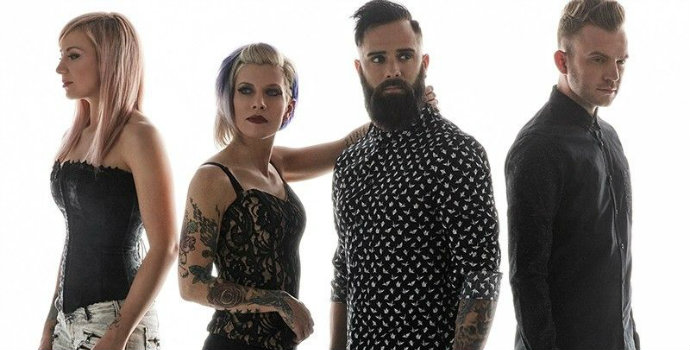 Summer may seem far away, but it’s not too early to start thinking about your summer festival plans, especially now that the lineup for Creation Festival has been officially revealed! This year’s event features Skillet headlining, as well as performances from Andy Mineo, LEDGER, AC.jR & BradyJames, Children 18:3, To Speak Of Wolves, and Remedy Drive. For Battery fans, War Of Ages, Earth Groans, and Deathbreaker are all on the docket as well. The festival takes place June 26th through 29th in the mountains of Pennsylvania and tickets and details can be found below.