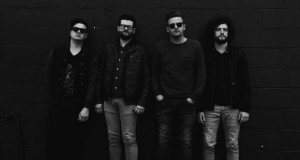 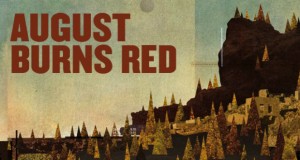 Plus The Classic Crime and Abandon Kansas on tour, Emery’s ten new music videos, Norma Jean’s photo updates, and Phinehas’ behind-the-scenes video… August Burns Red’s new album Found In Far Away Places doesn’t come out for a few more days, but you don’t have wait to hear it. The full album is now available for streaming [...] 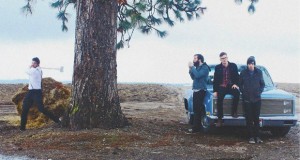 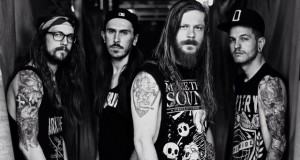 Plus Abandon Kansas’ new video, another song from 21p’s Blurryface, Write This Down ends silence, and Mat Kearney continues his tour. Phinehas has announced a date and title for their new album: July 10th is when you’ll be able to pick up Till The End. New song “Dead Choir” is available now Abandon Kansas posted a new [...]

Wolves At The Gate announces Reprise EP out May 12 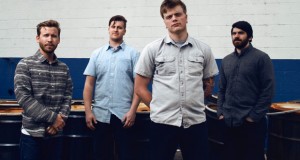 Plus Norma Jeans’ creepy old-timey pic, this Monday’s new track from Phinehas, and new vids from Emery and Abandon Kansas In addition to their tour with Emery and Sleeping Giant, Wolves at the Gate has announced their new EP Reprise will be out May 12th. The EP is acoustic performances of their songs with guest appearances by [...]

Buzztrack: Abandon Kansas – “One Foot In The Grave” 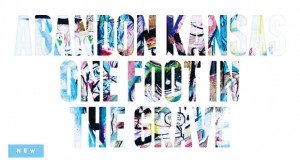 On May 12th, Abandon Kansas will be releasing their much-anticipated new album Alligator, and we’re giving you a taste with the first single “One Foot In The Grave.” Make sure to catch them on the sixth edition of the Living Room Tour for a chance to pick up the album before it’s released. For fans of: Come [...]

Jeremy braves The RIOT without coffee and tells us why “One Foot in the Grave” is the most Abandon-Kansas-like song on the new album. [...] 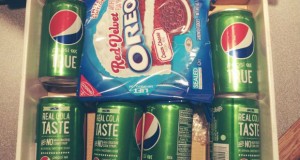 Thank you, Melea, for sending in some Pepsi True! We taste-tested it today. The result? “Meh”. Not bad but not amazing. We also chatted about the smartest people of all time. This is worth reading. A sample: “Then we become what the world makes us. We are intelligent because someone gives us a high grade. [...] 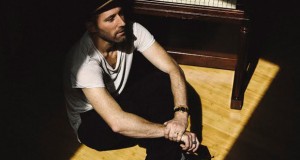 Plus, Andy Mineo’s video for “You Can’t Stop Me” gets BTS treatment, Remedy Drive and Truslow make bank for charity and Abandon Kansas teases a new song. Two brand new albums are out today, The fifth studio album from Red, Of Beauty and Rage, and the long awaited new album from Mat Kearney, Just Kids. If [...]