For All Eternity – Fallout 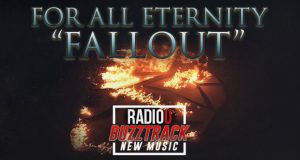 New to RadioU this week! Quite possibly the loudest and definitely the most Australian band on RadioU has found their way to the playlist once again. We’ve got For All Eternity‘s latest single “Fallout” and you can hear it on RadioU now! Listen, vote, or buy below: Vote for the Most Wanted   [...]

For All Eternity – The Vacated 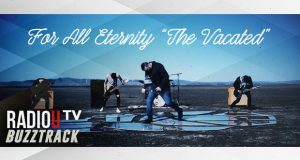 New to RadioU TV this weekend! One listen to For All Eternity and you’ll understand why they are our FAVORITE band from Australia! You can check out their latest music video for their song “The Vacated” on RadioU TV now! Watch, vote, or buy below: Vote for the Most Wanted   [...] 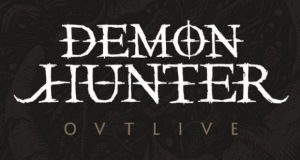 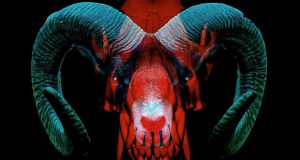 Plus For All Eternity’s new track, and Darkness Divided plans farewell tour… The RIOT talked to Andrew from Project 86 about the release of their new album… You can hear the interview and pick up Sheep Among Wolves now. For All Eternity has premiered the third new song from their upcoming album The Will To [...]

For All Eternity – Derailed 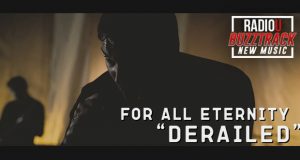 For All Eternity – Derailed 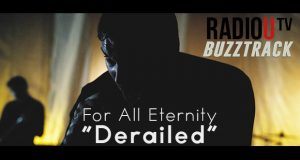 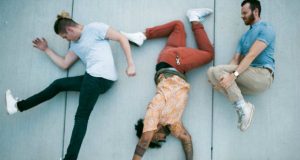 Plus For All Eternity releases The Will To Rebuild on December 15th, and Andy Mineo debuts “Dunk Contest” with Wordsplayed… Tiger Drive just premiered a brand new music video for their Stranger Things-inspired track “The In-Between.” You can give it a look on their YouTube channel. For All Eternity has announced the title and release [...] 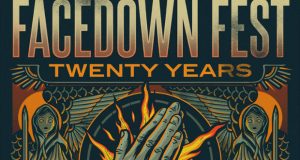 Plus Spoken’s acoustic Facebook Live, Hidden Hospitals back on the road, and Vocal Few to play living rooms this summer… Another Facedown Fest is in the books and even if you couldn’t make it you can still catch up on plenty of the action. Several bands streamed their sets including For All Eternity, War Of [...]