Plus Demon Hunter opens up on Pledge Music campaign, Lacey Sturm talks about The Mystery, and Switchfoot goes live… The Devil Wears Prada recently posted a video where they explain the meaning and inspiration behind their song “Daughter” from their latest album Transit Blues. You can find the video on their YouTube channel. Ryan Clark [...] 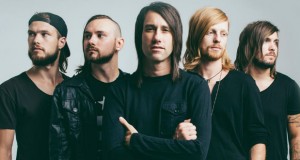 Plus Ryan Clark’s new side project, The Devil Wears Prada gives away tickets and merch for their current tour, and Derek Minor’s new single… You’ll want to mark your calendars for the City RockFest Tour in 2016. It was just announced that the tour will feature Disciple, Spoken, Children 18:3, and tons more. They haven’t [...] 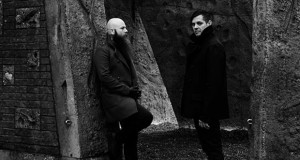 Plus Haste The Day’s Stephen Keech talks, another song from twenty one pilot’s Blurryface, Switchfoot’s Jon Foreman streams some sunlight, and Anberlin’s Stephen Christian appears on The Price Is Right? NYVES‘ fan-funded debut album will be out June 23rd. For those who don’t remember, NYVES is the side project for Demon Hunter’s Ryan Clark and [...]