RED on The RIOT 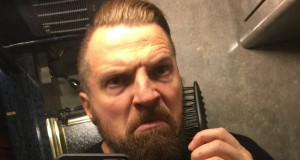 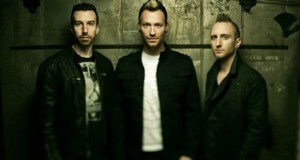