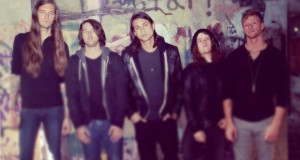 Plus, Wolves At The Gate announce album release tour dates, Disciple nearing then end of their Kickstarter campaign and Safemode will be at this year’s Christmas Rock Night. Over the weekend you might have heard the new song from rookie RadioU band Versus Angels, and if you want to hear more, they’re streaming their eight-song EP [...]

Buzztrack: Verses Angels – This Fire Was Meant For Us Both 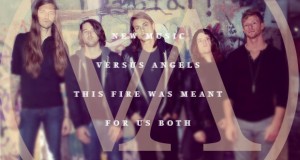 The latest addition to the RadioU family is a four-piece from South Carolina, Versus Angels. “This Fire Was Meant For Us Both” comes from their latest EP We’re Only Human and you can download it for free on Soundcloud. For fans of: Kingsdown, The Wedding, Silverline [...]