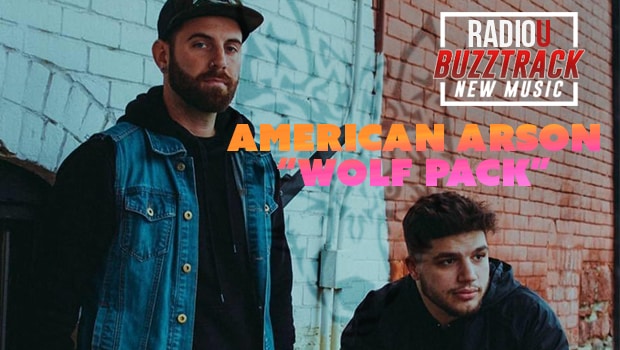 New to RadioU this week

Listen, request, or buy below:

Much like every other song on their debut album A Line In The Sand, American Arson‘s new single “Wolf Pack” will make you question how a two-piece band can create such a massive sound! We have the hammering hardcore track for you to rock to now on RadioU!

Request for the Most Wanted   Apple Music   Amazon
As an Amazon Associate, RadioU earns from qualifying purchases.