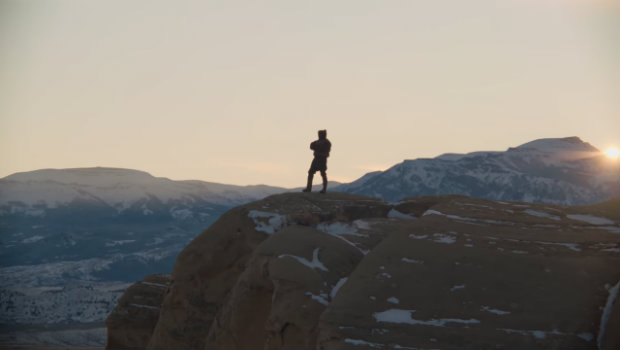 RadioU December 2, 2019 Fusion, Insider No Comments on Kanye shares a video for Closed On Sunday

RadioU Fusion artist Kanye West just unveiled a new visual for his hit song “Closed On Sunday” that comes as the second new music video from his new album Jesus Is King. You can see them both on his YouTube channel.

If you missed it, Jesus Is King dropped back in October and debuted at #1 on the Billboard charts. You can check it out for yourself right here.

The new release also spawned several remixes, including from GAWVI, Swoope, Bryson Price, and several others.