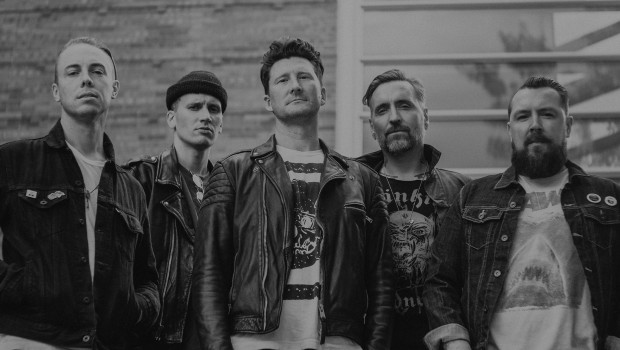 Anberlin just announced tour dates for their 20th anniversary residency tour. At each stop, they’ll be performing three entire albums worth of music and you can see if they’re coming to a city near you on their Facebook page.

They are also heading to Horseheads, New York for iMatter Festival this summer alongside The Devil Wears Prada, The Red Jumpsuit Apparatus, and more! The free event is scheduled for July 30th and you can find out more below.

Looking forward to seeing everyone at iMatter Festival on July 30th!! https://t.co/DJtvO6mtZb pic.twitter.com/YlOnGnfIyL

Recently the band has been posting pics from the studio as they work on a brand new album. You can follow them and their members on social media to keep an eye on what they’re up to.