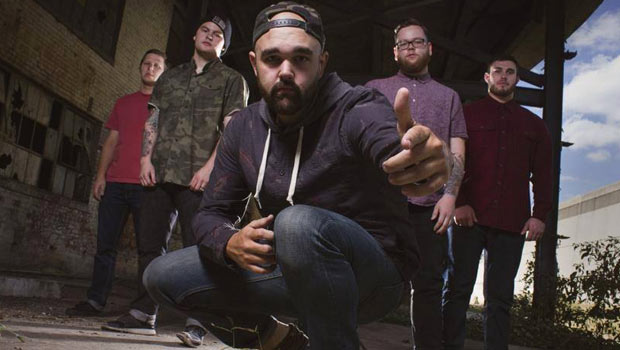 RadioU March 23, 2016 RadioU Music News No Comments on Gideon: band without a van

What good is a band without a van? RadioU Battery’s Gideon had their van broken into over the weekend. You can help them out through their GoFundMe page.

If you are into free, Andy Hunter is too! He has a new album, and new app. Both are titled Presence and both will be releasing on  April 22nd.

There were a ton of RadioU artists at SXSW in Austin, Texas last week like The Devil Wears Prada, Underoath, Beartooth, Artifex Pereo and Emery, just to name a few. You can hear Emery’s unfortunate story about how to lose $5,000 in their latest Break It Down podcast on the festival.

Playdough has a new name and a new song. The identity of Playdough has been revealed… Playdough will be going under a new name: Krum. You can hear the first official Krum track on his SoundCloud page.