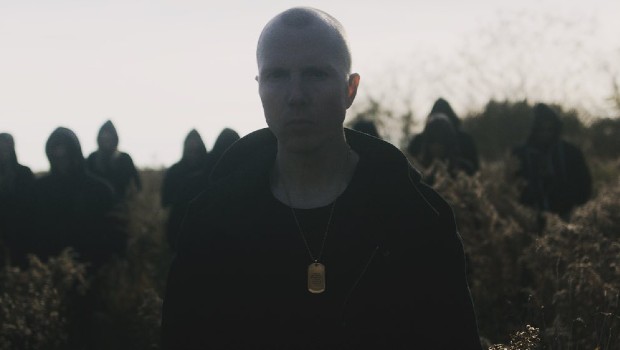 RadioU May 6, 2022 Fusion, Insider No Comments on Manafest releases I Run With Wolves

Manafest’s new album I Run With Wolves is out now! The new release includes his hit single “Nemesis” featuring Sonny Sandoval from P.O.D. along with eleven other new tracks and you can download and stream it below.

Manafest recently joined The RIOT to talk about the new song with Sonny, how Canada has been treating lately, and more! You can watch the full interview right here.

In December he unveiled an official music video for the title track of the new project as well as a behind-the-scenes video that can both be seen on his YouTube channel.