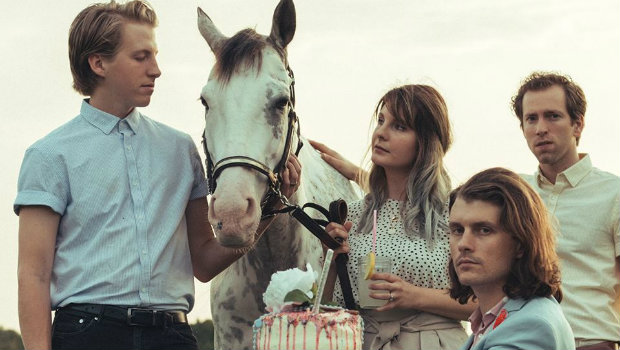 Plus a new music video from DENS, and new songs from GAWVI and Aaron Cole…

Mike Mains & The Branches just announced that they’ve signed to Tooth & Nail Records for the release of their next album When We Were In Love. Pre-orders for the album are available through their Kickstarter and you can check out the first single “Endless Summer” wherever you buy or stream music.

DENS recently dropped a new music video for their song “Deadrise.” You can find it on the Facedown Records YouTube channel.

GAWVI has premiered another new track from his upcoming album Panorama. You can hear his new jam “With You” below and pre-order the album here.

Aaron Cole is back with his bi-weekly shot of new music. His latest single is titled “Making History” and you can grab it below.