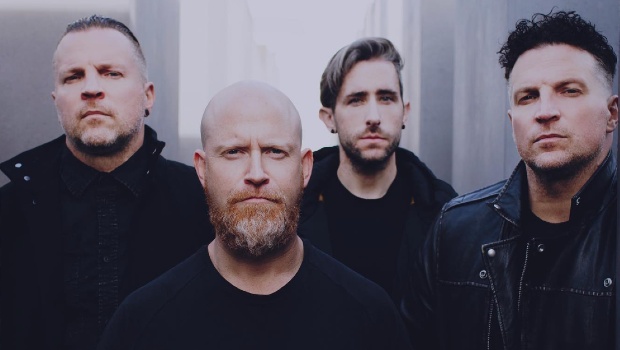 Longtime fans of the band RED will be excited to know that a live and unplugged version of their album Until We Have Faces will be released on December 2nd, and you can pre-save it HERE.

U can watch their most recent performance video from earlier this year of their song “THE WAR WE MADE” below.