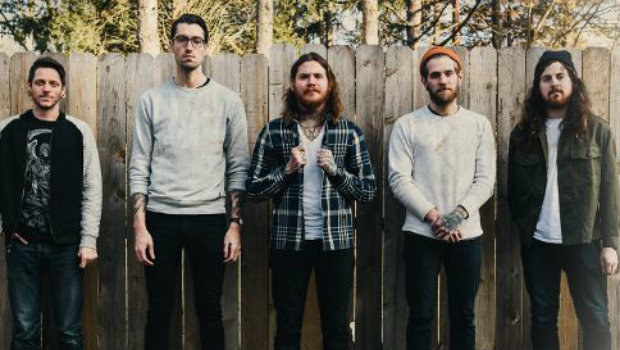 Plus VERIDIA’s U.S. tour, Capital Kings remixed, and Fit For A King’s Deathgrip…

The wait is over, and the new album from The Devil Wears Prada is finally here. They just released Transit Blues, plus you can catch them playing the new stuff out on tour starting on Tuesday.

VERIDIA has a tour of their own coming up. They recently announced they’ll be playing shows throughout the U.S. from October 28th through November 23rd and you can find the full list of dates on their Facebook page.

Capital Kings just released a brand new remix of the song “Love With Your Life” by RadioU Fusion artist Hollyn. If you want to check it out, you can find it on their YouTube channel.

RadioU Battery band Fit For A King also has new music out this weekend. They just released their latest album Deathgrip, and you can hear them playing some of their new songs while they’re on tour with Beartooth.