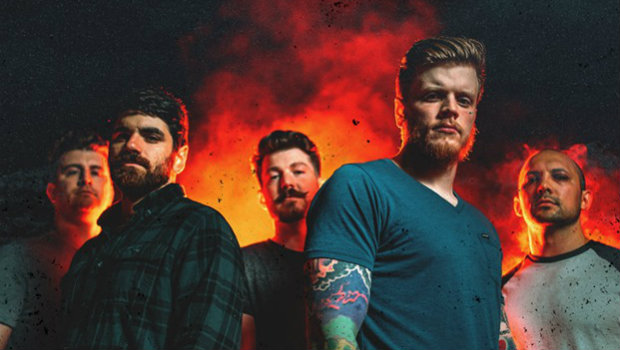 Wolves At The Gate has dropped “Shadows” as their second new single of 2021. You can hear it for yourself below.

The last we heard from the band was in July when they shared an acoustic rendition of their hit single “Stop The Bleeding.” If you haven’t heard it yet, you can check it out right here.

Prior to “Stop The Bleeding,” the last we heard from the band was in November of last year when they posted a new music video for the redux version of their track “A Voice In The Violence” that was filmed in frontman Stephen Cobucci’s home studio. You can see it now on the Solid State Records YouTube channel.