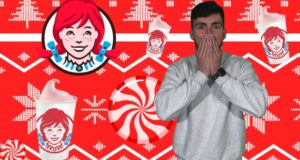 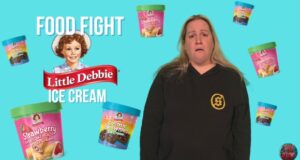 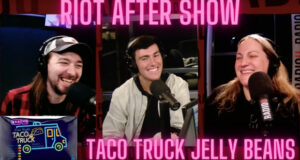 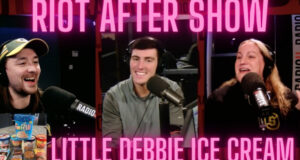 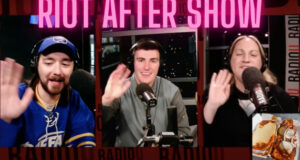 Isaia and Nikki have never had a McRib experience, so Hudson is ushering them into the McClub. Will they understand it’s allure, or shun it from their bellies forever? [...] 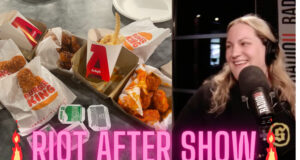 Taco Bell has made their foray into the chicken sandwich wars and we’re here to find out if it will be successful or not! We also take a chance on the limited edition Lay’s Funyuns, Cheetos, and Cool Ranch Doritos flavored chips. [...]