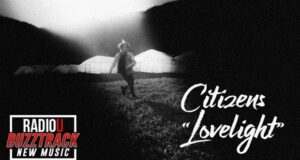 New to RadioU this week U are going to LOVE the ambient vibes that Citizens put in your new Buzztrack, called “Lovelight.” Listen, request, or buy below: Request for the Most Wanted  As an Amazon Associate, RadioU earns from qualifying purchases. [...] 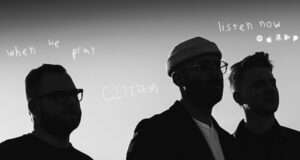 Coming off the release of their A Thousand Shores EP in July, the band Citizens got right back to work to put out a powerful single called “When We Pray.” The song dives into many relatable situations we tend to find ourselves in throughout life and who we can look towards in prayer. You can [...] 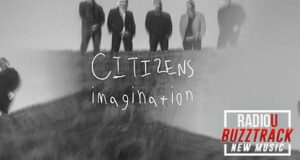 New to RadioU this week Listen, request, or buy below: Citizens tapped into their creativity to dream up their brilliant new single “Imagination“! You should check it out on RadioU!  Request for the Most Wanted  As an Amazon Associate, RadioU earns from qualifying purchases. [...]

Citizens sets the date for a live stream show 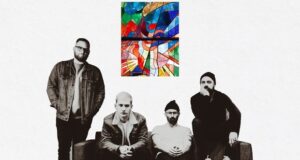 Citizens has announced that they’ll be hosting their The Joy Of Being Together live stream concert on August 26th. Additional info and tickets can be found through the band’s Twitter. ‘The Joy of Being Together’ live performance is coming to you on August 26th. Grab the advance access fan price before Wednesday. https://t.co/UdXLANeBSL pic.twitter.com/QFQgPvX1TS — [...]

Citizens finishes The Joy Of Being 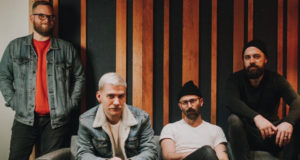 Citizens has officially released the full and finished version of their new album The Joy Of Being. The record features the eight new tracks that were initially made available in demo form this April. You can find both editions of the album right here. ﻿ The new project follows up their Waking Up To Never [...]

Citizens just premiered a surprise new single titled “Holy Love” that features guest artist Taylor Leonhardt. You can check it out for yourself here. In the past few months, the band has also shared the singles “All I Need” and “Light Of Your Grace.” If you haven’t heard them yet, you can find them below. [...]

Citizens just made the surprise announcement that they will be releasing a new record titled The Joy Of Being twice over the course of the next few months. The first version of the album was recorded entirely with iPhones and is currently being featured exclusively through We Are Worship. You can find out more on [...] 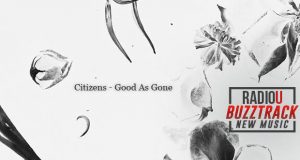 New to RadioU this week Listen, request, or buy below: Any band can put out one album in a year, but Citizens has released TWO and they are both great! “Good As Gone” is their first single from their second record of 2019 and you can hear it now on RadioU! Request for the Most [...]

Less than six months after dropping their full length album Fear, Citizens has released a new EP titled Waking Up To Never Die that includes five brand new tracks. You can grab it for yourself right here. The band is also just days away from heading out on the second leg of their fall headlining [...]