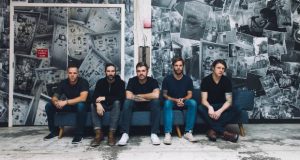 Plus Come Wind releases Remixes And Lost Tapes, Aaron Cole posts Red Deer show, and Conveyer stops by RadioU… Emery has announced several additional tour dates for this summer in support of their upcoming crowdfunded album. You can find an updated list of shows on their website. Come Wind just released a new album called [...] 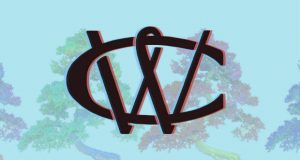 Plus new music from Andy Hunter, Owl City’s Adam Young scores Mount Rushmore, and Chasing Victory returns… Come Wind released a new single and lyric video for their song “Upright.” It’s filled with fall colors and autumn themed music, and you can view at now by linking up to their YouTube page. The beginning of [...] 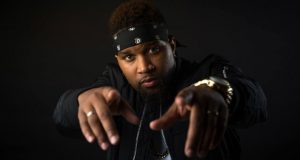 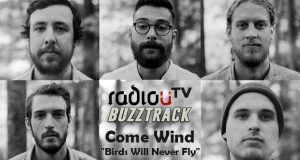 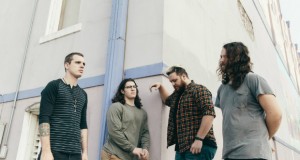 Plus Come Wind premieres “Birds Will Never Fly,” Knox Hamilton returns, and Darkness Divided to tour… Rival Choir recently unveiled a new music video for their song “House Fire” from their recent album I Believe, Help My Unbelief. You can check out the video now on the Facedown Records YouTube channel. Come Wind also premiered [...] 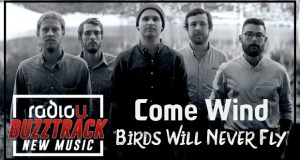 Plus Skillet’s next new song, Come Wind premieres acoustic tracks, and Until We Are Ghosts releases “Detach Me From You”… Paper Route is going to be doing live events on their Facebook page every Saturday until they release their new album. They’ll be talking about one of the new songs every week as well answering [...]

Aaron from Come Wind on the RIOT 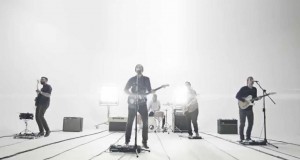 Should Nikki go back on Dr. Pepper? Let’s ask Dr. Aaron (who might end up your new co-host before this interview is over!). [...]

House Of Heroes to release Colors later this year 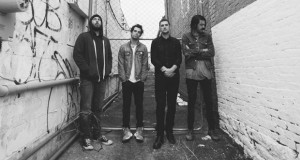 Plus Come Wind hits the road with My Epic, which posted a behind-the-scenes video for “Ghost Story,” and NF releases second single from Therapy Session… House of Heroes has announced that they are teaming up with Bad Christian to release their new album Colors later this year. Not only that, but pre-orders for the album [...] 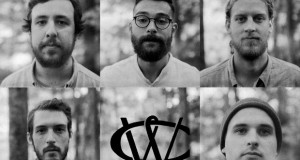 Plus The Classic Crime’s original lineup returns, Least Of These considers the zombie apocalypse, and Everything In Slow Motion premieres single… Come Wind just did a session for Audiotree live where they performed several of their songs and did an interview where they discuss their latest album. You can check out the full 32 minute [...]