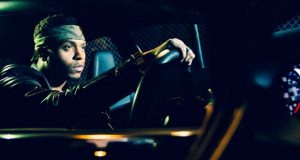 RadioU Fusion artist FLAME dropped a surprise new song titled “Next” over the weekend along with a brand new music video to go with it. You can see the video now on the Clear Sight Music YouTube channel. He has premiered a brand new visual for his single “Silver & Gold” off of his latest [...]

RadioU Fusion artist FLAME is taking his music across the country on the For The People Tour this spring. He’s got shows lined up from coast to coast from March 9th through the 31st and you can find out more on his Twitter. Guess who’s goin’ on tour together?! 😱 https://t.co/loKnANoGYD!!! pic.twitter.com/sLISNFoWal — FLAME (@Flame314) [...] 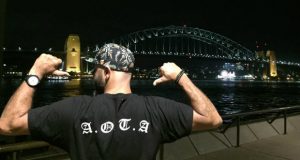 Social Club Misfits to hit the road in April…

Plus SXSW welcomes Deraj, Canon, and more; Owl City releases acoustic version of “Montana,” and FLAME premieres new song from his forthcoming album… Social Club Misfits just revealed that they’re hitting the road on the Into The Night Tour this April. They’ve got several dates coming up across the eastern U.S. with more to be [...] 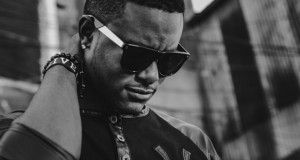 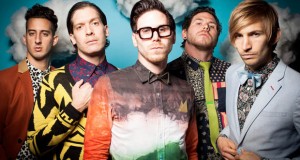 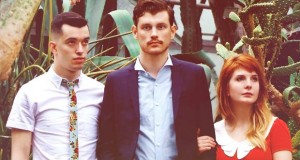 Plus, tons of new releases at the shop page, Benjamin Dunn is feeling Christmasy and Icon For Hire releases another new song clip. Mike Mains and the Branches will be releasing a brand new EP called Everything on October 15th. Those who helped fund Calm Down, Everything Is Fine will get the new EP for [...] 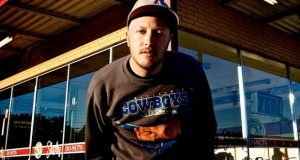 Plus, Heath McNease hangs with Coleman, DJ Maj releases new track, Lecrae and Andy Mineo get strange packages in the mail, and more. Playdough finally released some info about his upcoming album Gold Tips. The first single “Turn It Out” releases on October 1st and a new video for the song “2 Liter” is out [...] 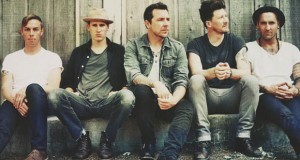