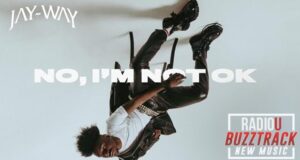 New to RadioU this week Listen, request, or buy below: RadioU Fusion and RadioU TV fans have fallen in love with Jay-Way in the past few weeks and now he’s making his debut on the airwaves! His new single “No, I’m Not Ok” crams a ton of emotion into just two minutes and you can hear [...] 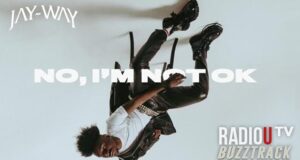 New to RadioU TV this week Watch, vote, or buy below: Up and coming hip-hop artist Jay-Way is new to The U this week! His high energy video for “No, I’m Not Ok” is likely the craziest thing you’ll ever see in a laundromat and you can check it out now on RadioU TV! Vote [...]