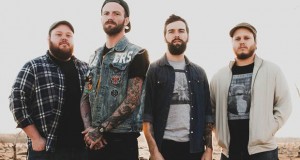 Plus, Remedy Drive interviewed by Nuotta, Lecrae interviewed by The Boombox and Substream features Memphis May Fire Christmas song, and more. The cover art and album title has been revealed for the upcoming Least Of These project. It’ll be called Mere Image, and will be released on January 6th. Remedy Drive frontman David Zach was [...] 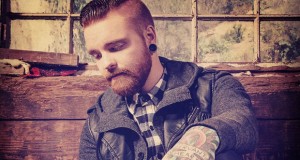 Plus, NYVES hits Kickstarter goal and Heath McNease chats with The RIOT. Matty Mullins has released a music video for his song “See You In Everything.” The song is, of course, from his new self-titled solo project. The Kickstarter for NYVES, the electronic project featuring Ryan Clark and Randy Torres, has already hit their goal [...] 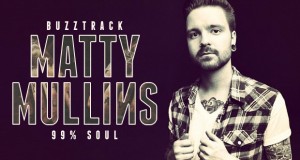 If you’ve been listening to RadioU, you know we’re big fans of Matty Mullins. We figured it was about time for you to catch his new video for “99% Soul” on RadioU TV. Make sure to snatch up his self titled, debut album through the shop page. For fans of: Artifex Pereo, Emery, Aaron Gillespie [...]

Matty Mullins releases “By My Side” video 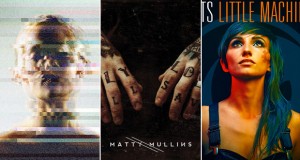 This past week was a big one for new music, so we thought we’d run them all down for you in case you missed anything. Kye Kye released their Fantasize Remixes album, which includes the winning track from their remix contest. Matty Mullins’ self-titled solo album released this week. Lights released her third studio album [...]

Plus, Switchfoot gives fans control of fall setlist and The RIOT chats with The Orphan, The Poet. Matty Mullins has released another new song called “By My Side.” It’s featured on his new, self-titled album which drops on Tuesday. Switchfoot wants you to vote on their fall tour setlist via their new mobile app. You can [...] 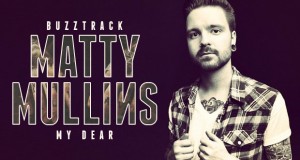 This week, we’re bringing you a new track from Memphis May Fire lead vocalist Matty Mullins. It’s from his forthcoming solo album which drops September 23. Check out some of the preorder packages, including a red/blue starburst vinyl, through MerchNow. For fans of: Artifex Pereo, Emery, Aaron Gillespie [...]

Fit For A King posts Descendants on Noisetrade 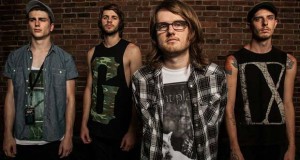 Plus, For Today and The Devil Wears Prada post studio pics, Matty Mullins (Memphis May Fire) announces new solo project, Gideon releases preorder bundles and more. Fit For A King have put the reissue of their indie album Descendants up on Noisetrade as a free download. It’s only available for a limited time. They’ll also [...]