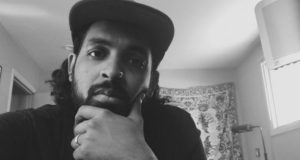 Remember when Oceanspeak broke up? Remember when they moved to Nashville? Remember when you remembered? We get the details on Jeremy’s new band “Tiger Drive” and find out if Nashville is the Promised Land that everyone thinks it is. [...]

Lecrae posts behind the scenes video

Plus RED reunites with former guitarist, Oceanspeak members form Tiger Drive, and Gideon premieres another song… Lecrae recently posted a behind the scenes video that takes a look at the making of his new song “Blessings” and the music video that goes with it. You can check it out on his VEVO page. Blessings – [...]

And say goodbye to Oceanspeak, ABR talks the GRAMMYs, and NF releases “Intro 2″… The good news is… Norma Jean has announced the release date for their new album through a teaser video on their Facebook page. The bad news is… it won’t be here until September 9th! In the meantime you can get your [...]

Underoath… back together for a 2016 reunion tour? 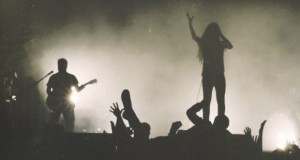 Plus P.O.D.’s been busy, and Oceanspeak on The RIOT… It looks like Underoath is getting the band back together! It was recently reported that they are planning a reunion tour for 2016 that would feature the lineup from They’re Only Chasing Safety and Define The Great Line playing both albums in their entirety. A tour [...] 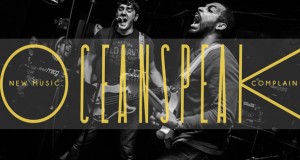 From their incredible Sea The Same EP, we’re bringing you “Complain,” the brand new single from Oceanspeak. There’s rumor of new music in the works, so keep tabs with the band on Facebook for more updates. For fans of: Least of These, Come Wind, The Orphan The Poet [...] 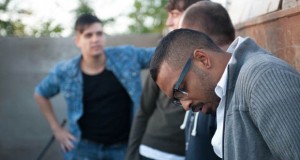 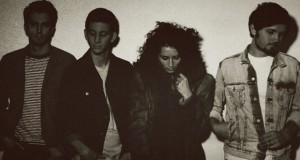 Plus, War of Ages unveils new album and release details and The RIOT chats with Jeremiah from Oceanspeak. SPIN Magazine is premiering the dramatic and beautiful new video for Kye Kye’s song “Scared or Selfish.” It comes from their latest album Fantasize, which you can snag through the shop page. After teasing it for a [...]

Jeremiah decided to wait…for Godzilla that is. Until Obadiah can go and see it with him. Oceanspeak is also writing new music. [...] 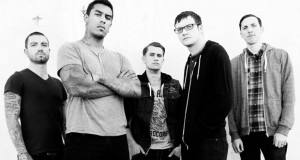 Plus, Oceanspeak plans to film new video, Fireflight’s Pledgemusic campaign crosses 25%, Demon Hunter teases new video and more. For Today has released a fantastic new video for their song “Break The Cycle.” They’ve also announced the dates for their forthcoming Australian tour which kicks off April 11th. Speaking of videos, Oceanspeak is looking to [...]

Drama unfolds among the Oceanspeak crew as one of them finally says the thing that’s been bugging them. Plus, everyone but Jeremiah gives their Christmas list. [...]